In Greek mythology, Clio (Κλειώ),  is the muse of history, or in a few mythological accounts, the muse of lyre playing. Like all the muses, she is a daughter of Zeus and the Titaness Mnemosyne. Along with her sisters, she was considered to dwell at either Mount Helicon or Mount Parnassos. Other common locations for the Muses were Pieria in Thessaly, near to Mount Olympus. She had one son, Hyacinth, with one of several kings, in various myths—with Pierus, King of Macedon, or with king Oebalus of Sparta, or with king Amyclas, progenitor of the people of Amyclae, dwellers about Sparta. Some sources say she was also the mother of Hymenaios. Other accounts credit her as the mother of Linus, a poet that was buried at Argos, but Linus has a number of differing parents depending upon the account, including several accounts where he is the son of Clio’s sisters Urania or Calliope. 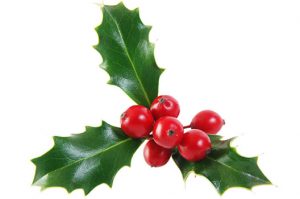